It was noted that there was no great representation of the Tanzania diaspora at the Summit, hence the drive to form the association.

The few attendees from the Tanzania diaspora met up to discuss a way forward after the summit. On that day, a steering committee was chosen and later an Interim leadership was nominated. This leadership became the trustees who steered TUHEDA to becoming a registered charity. 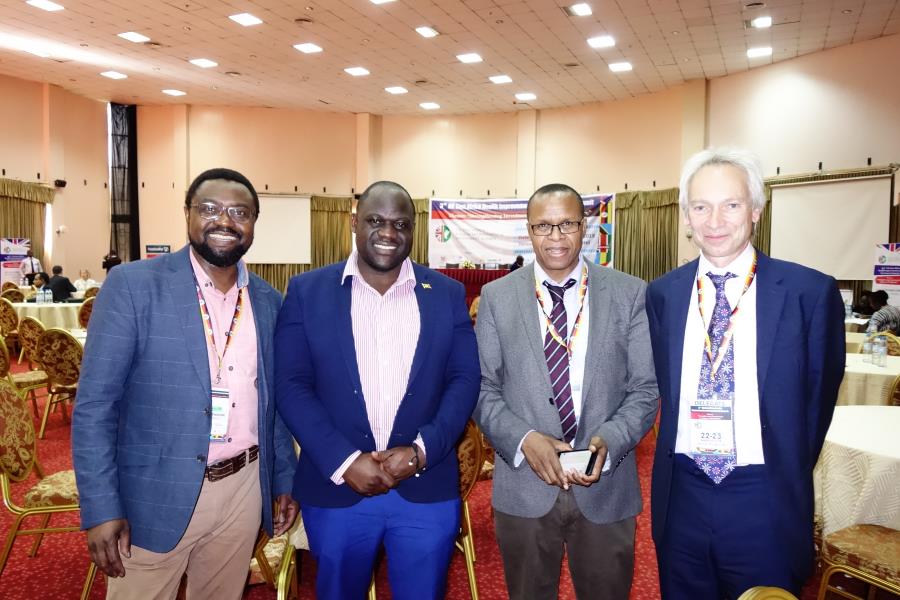 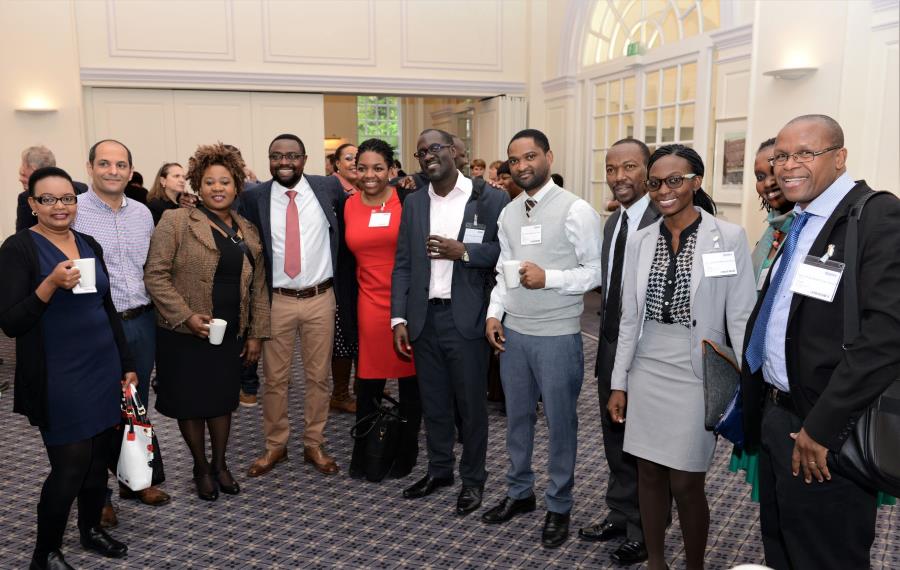 The Tanzania UK Healthcare Diaspora Association (TUHEDA) is formed of healthcare professionals, entrepreneurs and researchers of Tanzanian origin and friends of Tanzania who are based and work in the United Kingdom. However, we have members in Tanzania and other parties of the globe.

"We start small and grow"

Latest News and Updates from TUHEDA

We would love for you to join with us in our mission.
Click the button below to register your details: